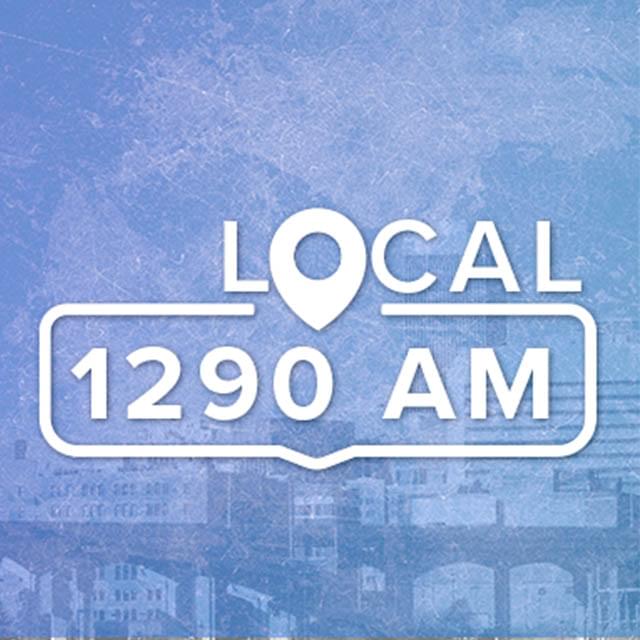 Courtesy Glenn Family(NEW YORK) — BY: CHRISTINA CARREGAAfter a month-long battle with the novel coronavirus, longtime boxing trainer and popular Manhattan bar owner Jimmy Glenn has died. He was 89.”It is with the deepest sadness that I tell everyone that early this morning, Jimmy Glenn, my father, passed away,” his youngest son, Adam, wrote in…… END_OF_DOCUMENT_TOKEN_TO_BE_REPLACED

33ft/iStockBy JEANETTE TORRES-PEREZ, ABC News (NEW YORK) — The NFL is moving full steam ahead with its plans for the upcoming season.The league plans to start play on time and is slated to release its schedule for the 2020 season this week. However, things will look different when players return to the field and fans…… END_OF_DOCUMENT_TOKEN_TO_BE_REPLACED

How to enjoy the Kentucky Derby at home this weekend

iStock/pripir(LOUISVILLE, Kentucky) — BY: KELLY MCCARTHYChurchill Downs will miss the pomp and circumstance that would typically descend on the iconic grounds for the Kentucky Derby, but the racetrack will instead host its first-ever virtual run for the roses to support coronavirus relief efforts.The annual event on the first Saturday in May was postponed until Sept.…… END_OF_DOCUMENT_TOKEN_TO_BE_REPLACED

College athletes could get paid starting in 2021, NCAA says

fstop123/iStockBy KELLY MCCARTHY, ABC NEWS (NEW YORK) — Although many sports are on hold in the ongoing coronavirus pandemic, the NCAA is making strides to help solidify new rules around paying student-athletes.The NCAA Board of Governors announced Wednesday that it supported rule changes that would allow student-athlete compensation for third-party endorsements and promotions related to…… END_OF_DOCUMENT_TOKEN_TO_BE_REPLACED

Carlos Davis Drafted in Seventh Round to the Steelers

Khalil Davis Taken in Sixth Round of NFL Draft to Buccaneers