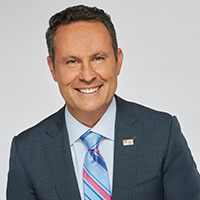 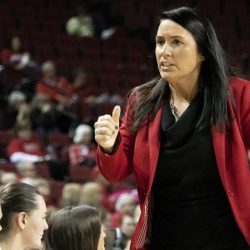 The tough stretch for the Huskers continues.

The game started with a drastic lack of success for both teams. Nebraska shot 0-for-6 from the field with a pair of turnovers while Iowa shot 0-for-4 with two turnovers before a Hawkeye got gave the home team a 2-0 lead at the 6:34 mark of the first quarter. Scoring would stay close until two layups by Leigha Brown in the final 1:06 left the game tied going into the second quarter.

After a Hawkeye triple, the Huskers went on an 8-0 run to lead 21-16. Iowa clawed back and used a three-pointer in the final minute to lead 35-32 at the half.

Nebraska needed to come out of the locker room and avoid the third quarter hole that has occurred the last few games, and was looking to do so as a Sam Haiby three-pointer cut the deficit to just two at 35-37 at the 8:25 mark. But Iowa used a 9-3 run to stretch the lead to nine. The Huskers didn’t get a field goal for more than three minutes as the Hawkeyes led 57-45 through three quarters.

Iowa pulled away to lead by 17 after an 11-6 run to start the quarter. Nebraska would once again go more than three minutes without a field goal in the middle of the quarter as well as over the final three minutes while Iowa held on for the 76-60 win.

The Huskers shot 32.8-percent from the field, and only connected on 8-of-30 triples.